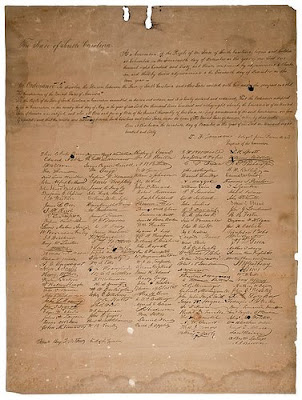 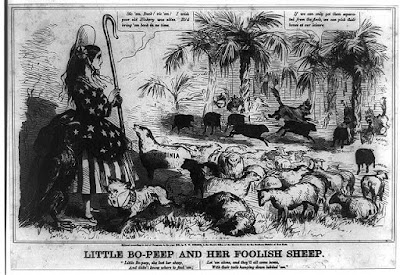 Update On The South Mountain Book. . .

I am pleased to report that on December 3, I submitted the completed first-draft manuscript of my South Mountain book to the History Press for publication as part of its Civil War Sesquicentennial Series. Yesterday it went through the copyedit and received its ISBN. If things continue to roll along, then look for it to "hit the shelves" sometime in the spring of 2011.
Posted by John David Hoptak at 3:14 PM 3 comments: