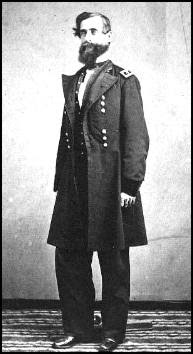 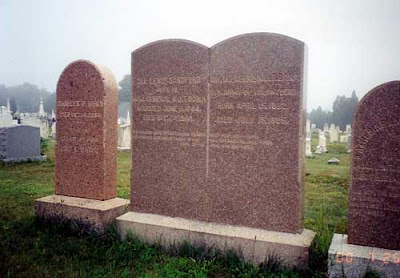 I have a painting signed jt Dana 1900, was he known to paint?

Napolean I learned is a distant relative of mine on my mother's side of the family, with her father being Alfred Langdon Dana who died a few years before I was born. I gathered A.L. Dana was a physician