So, as you can probably tell, I am going to follow up each of the Company Rosters with a Casualty Report for that company as well as a Photograph Gallery.
Unfortunately, of the more than 180 soldiers who served in Company A, 48th PA, throughout the four years of the Civil War, I have just two photographs of its members!
[Just wait though until I get around to Company G!]
* * * * * * * * * 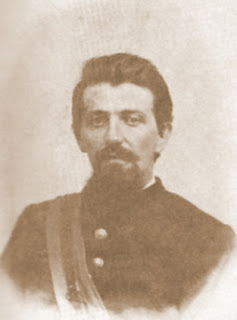 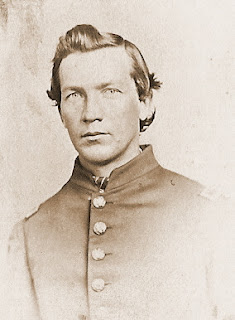