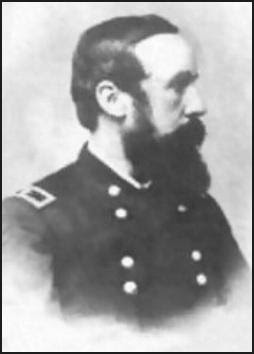 At Antietam, Colonel Edward Harland's Ninth Corps Brigade, composed of Connecticut and Rhode Island troops, suffered some of the highest casualties in the entire Army of the Potomac. At the Lower Bridge and on the left of the Ninth Corps line during the afternoon advance against the Confederate right flank, Harland’s four regiments lost more than 600 men killed, wounded, and missing. Bearing the brunt of General A.P. Hill’s devastating flank attack, Harland’s men were forced from the field. While attempting to rally his troops and stay the retreat, Harland had a horse shot from underneath him, and he fell hard to the ground. In the afternoon, only a fraction of his command remained. His men were so used up that in his Official Report Harland stated: “At the bridge I collected the shattered remnants of the brigade, in hopes of making a stand, but owing to the large loss of officers and the failure of ammunition, it was impossible to render the men of any material service.”[1]

I enjoyed your post on Edward Harland. Learned a lot about him.