Before The Crater: The 48th Pennsylvania at Petersburg: Part 3: Casualties

The past several posts have focused on the actions of the 48th Pennsylvania at the Battle(s) of Petersburg, fought in mid-June 1864. These actions have long been neglected, or overlooked, with the lionshare of attention on the Petersburg Campaign centering on the Battle of the Crater and even the April 2, 1865 assault, which led to the collapse of the Confederate line.

But the fighting that took place from June 15-18, 1864, as the armies arrived at Petersburg and settled into position was no less important. As mentioned several times in the previous two posts, the 48th Pennsylvania was heavily engaged in these actions, particularly on June 17, and suffered a high number of losses. Indeed, during the action on June 17-18, the 48th lost twenty men killed or mortally wounded, forty-one wounded, and four captured/missing. 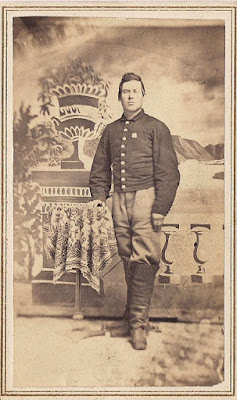 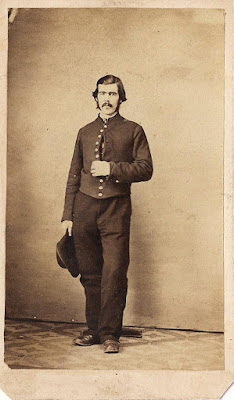 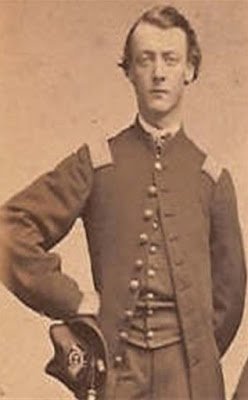 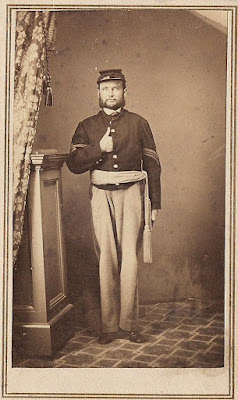 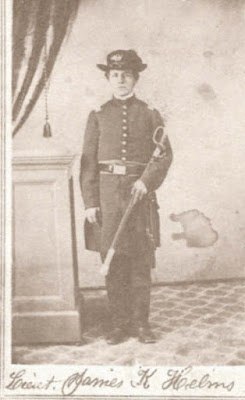 Posted by John David Hoptak at 6:27 AM